Renaissance Refugees: A Look into Belonging and Cultural Identity

On Friday, September 22nd, Renaissance Studies hosted a full-day event entitled “Renaissance Refugees,” where three top scholars were invited to present their research as it related to the theme at hand. Each talk was followed by a response by a local faculty member and a short discussion. At the end of the day, we also had a panel of students in fields ranging from international relations to comparative literature, who were offered the opportunity to contribute their own insights. 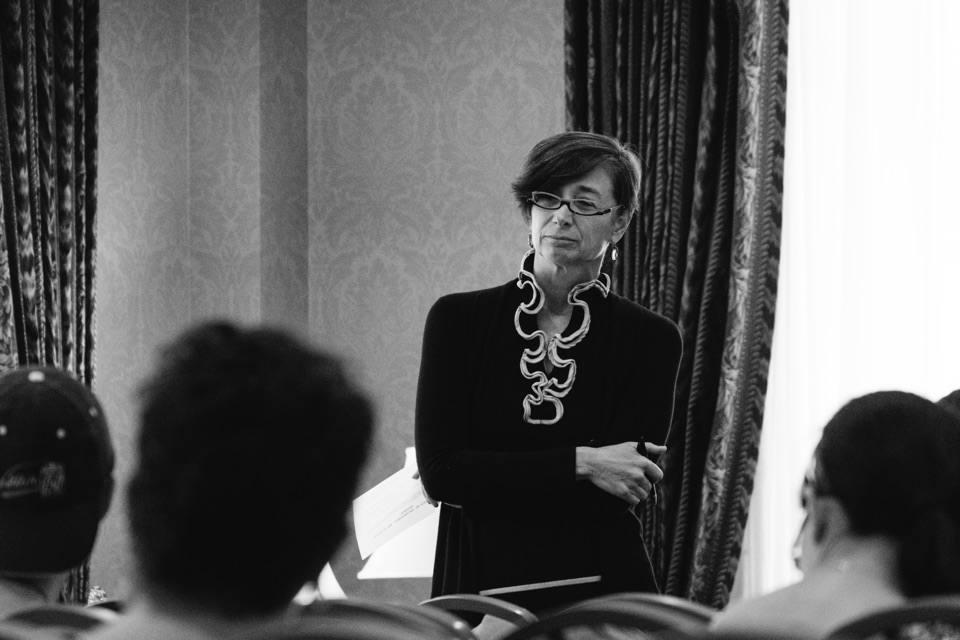 Tamar Herzog (Harvard) in the Q&A after her talk at Indiana University on September 22, 2017.

The workshop as a whole was interesting to me for several reasons. I belong to a precarious category of immigrants known as the 1.5-generation. Born in China and brought to the United States as a child, I hold onto my heritage culture through the pages of a book, the screen of a television, and the friends and family who have themselves been uprooted from their motherland. Too Chinese to blend seamlessly into American society, I possess even fewer of the values and habits that would make me fully Chinese. After all, where do we belong, if not the place we were raised? But then again, where do we belong, if not the place we are from?

These were the same questions raised during the workshop. Despite their diverse research interests, the speakers all centered upon one common subject: what does it mean to belong? The populations that they study were not all refugees in the traditional sense of the term, but they were cultural refugees who had at some point struggled to hold onto their identity while integrating into a new society. During her presentation on Spanish immigration overseas, Tamar Herzog (Harvard) explored this question by analyzing the process by which foreign arrivals created their home by differentiating the self from the other, effectively appropriating native status and making natives into foreigners. Christina Lee (Princeton) continued this discussion with her own research on Chinese migrants’ resistance to haircutting in the Spanish Philippines, drawing attention to conflicting notions of “personhood” in Chinese and Spanish cultures as they pertained to hair length. Mihoko Suzuki (University of Miami) then followed with a study on the ways in which the sociopolitical dynamics of the Fronde influenced the literary production of English women writers in France, despite their strong sense of tie to their homeland. Click here for abstracts. 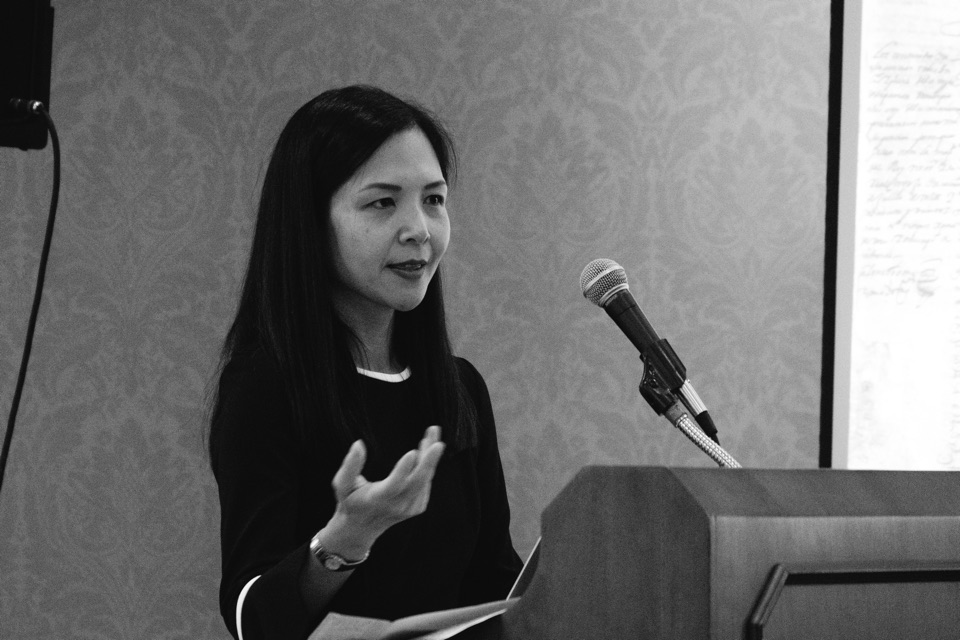 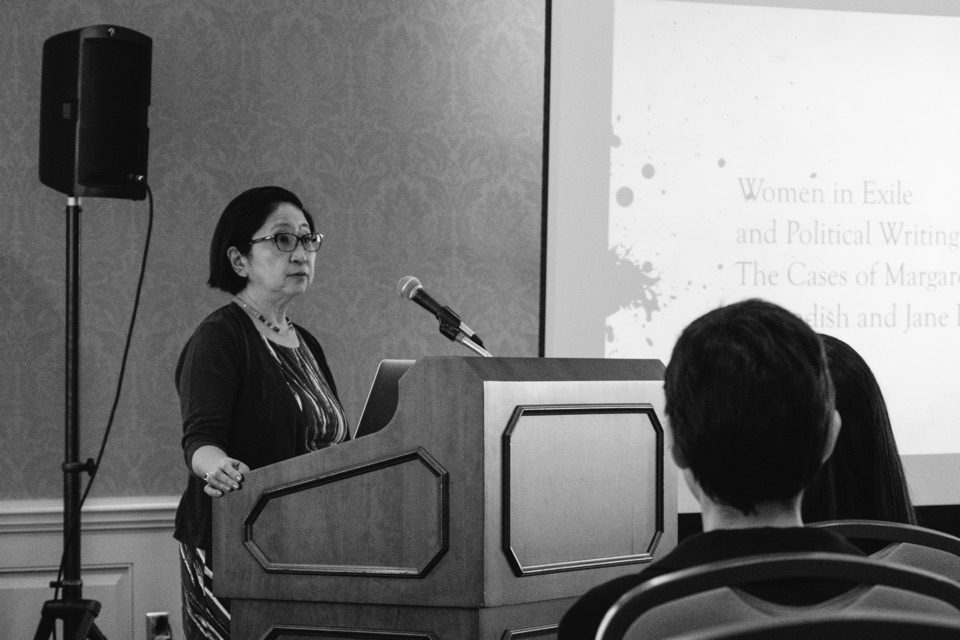 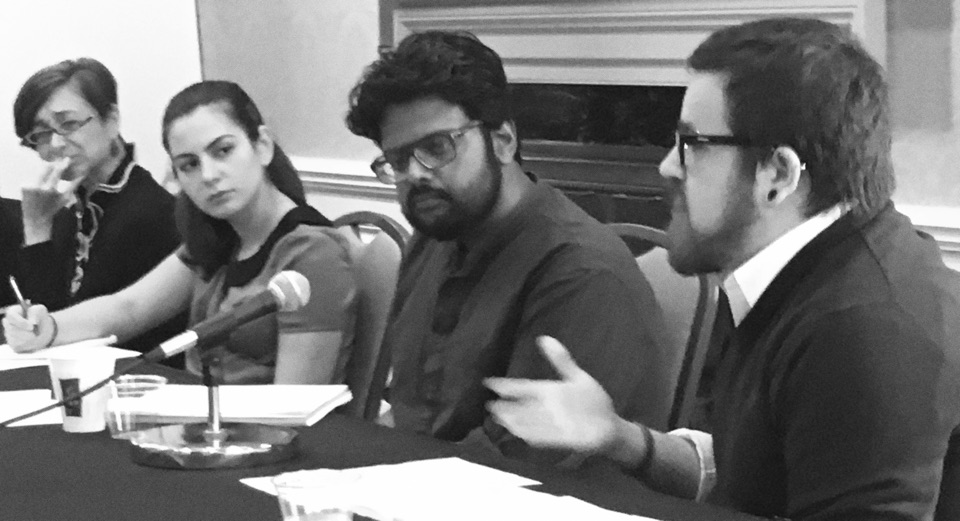 These talks ultimately led to another recurring question: can we be loyal to two places at the same time, or can we belong to no place at all? Despite Tamar Herzog’s findings that point to a “no” from the perspective of early modern Europeans, I’m not convinced we ever found a more generalizable answer to this question. In a way, though, this is the very purpose of academic research: to call attention to issues by examining them through a specific lens and then lay the grounds for further discussion. Overall, it was a wonderful experience to hear from individuals of such different backgrounds treat the same set of questions. These questions were the same ones that led me, back in my undergraduate days, to declare anthropology as my third major. These were questions that I never expected to encounter in my literary studies, and certainly not ones I thought I’d see when I first decided to specialize in the early modern.

And this is why this workshop has opened my eyes. Belonging and identity are but one of the many issues that remain pertinent across disciplines, across national boundaries, and across time periods. As students and scholars of relatively early time periods, it is especially essential for us to reflect upon the universality of the issues we study and remember that despite the temporal boundaries that we face in our research, we remain united by our shared experience.

Having earned her M.A. in French and M.S. in Food Science a​t the University of California, Davis, Jade Liu is the 2017-2018 Renaissance Studies Graduate Fellow as she continues her graduate studies at IU's French/Francophone Studies program. Her academic interests include the literature, theater, and politics of early modern France.